The Solar Park Strategy of India

As part of the Jawaharlal Nehru National Solar Mission (JNNSM), the solar park strategy  has given a huge impetus to solar capacity deployment in India. The mission targets include the deployment of 20,000 MW of grid-connected solar power by 2022.

A solar park is a large area with multiple ground-mount solar tracking towers installed. Solar parks are different from building-mounted and other decentralized solar energy applications as they provide solar power to utilities rather than for local grids. Solar parks are commonly developed in rural areas.

Introduced in 2014 and enhanced in 2017, the park scheme aims to set up at least 50 solar parks with a minimum capacity of 500MW. According to the Indian government, as of June 2018, 45 solar parks have been approved under the Solar Park Scheme. 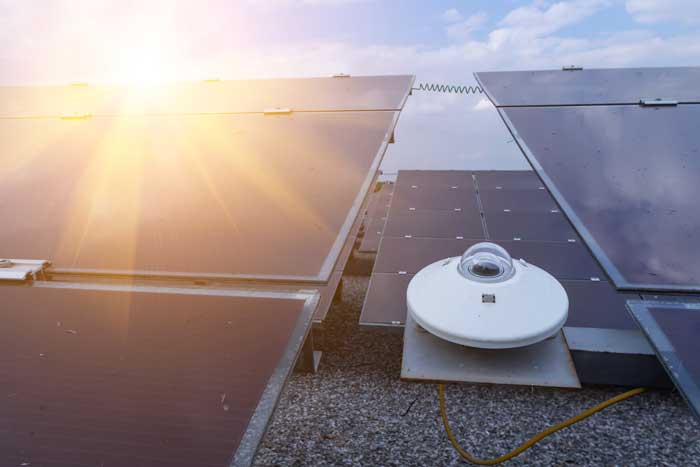 The solar park policy helps to mitigate grid connection risks for developers while fostering a more system-friendly deployment of solar photovoltaics. According to the IEA Report, ratepayer-funded transmission lines are built to connect these solar parks, providing connection infrastructure for new VRE projects. The policy has attracted investors by removing obstacles to transmission connection, including risks related to permitting and rights of way. The policy also encourages hybrid projects incorporating wind or storage with PV systems to provide improved flexibility and reduce the variability of VRE generation.

However, there are also some challenges to deal with.

Even if until 2017 there has been a trend of the declining cost of the weighted average tariffs awarded for projects, Narendra Modi government imposed a 25% safeguard duty on solar PV cell and module imports in July 2018. The measure was meant to protect domestic manufacturers, but it has pushed the booming solar industry into chaos.

This increase in tariffs was a major cause of the cancellation of almost 5 gigawatts (GW) of solar PV projects awarded in 2018, equivalent to about half the total solar PV capacity added in 2018. Furthermore, challenges in land acquisition and setting up transmission infrastructure have hampered solar park development. This is why the share of solar park projects in overall solar capacity awarded declined sharply from 54% in 2017 to 24% in 2018, though the capacity addition in absolute terms relative to 2017 declined only marginally.

Given the challenges faced in solar park development and in-market uncertainty, MNRE has introduced a new two-year timeline for the development of sanctioned solar park capacity. Furthermore, the Solar Energy Corporation of India (SECI) has now taken a more active role in park development through the introduction of a new mechanism – Mode 7. Under Mode 7, SECI takes the responsibilities of land acquisition and the development of the external transmission infrastructure with the support of the state government.

Trace Software International is a major player in the electrical and PV software market since 1987.  The company has conceived archelios™ Suite, state-of-the-art software solution, designed to face the challenges of the changes in the global energy scenario.

Photovoltaic energy has become increasingly important. In fact, photovoltaic systems are being widely used to meet the growing demand for energy. archelios ™ Suite is the software solution to manage any type of photovoltaic project,  from its design to its operation. The Suite consists of three main applications: archelios™ Pro, archelios™ Calc  and archelios ™ O&M, which helps professionals achieve maximum precision and greater performance in all phases of a PV project: feasibility study and 3D design , electrical sizing, operation and maintenance.

Attend an e-demo
Join Trace Software International and BIM&CO in the Autodesk Forum in ...

The Groupe Trace at Batimat: excellence in construction and energy solution...
Scroll to top
X