The Implementation of BIM in Spain

The building industry has undergone a digital transformation over the last 10 years. Digital construction processes have nothing in common with the old-fashioned paper methods of yesterday.

Digitalization is not only about technologies, but it is also about organization, processes, and people. Digitalization is the use of information and communication technology to implement intelligent, interconnected and interoperable systems that drive changes in the business processes, customers’ experience and culture. One of the characterizing aspects of digital transformation is data management and enhancement.

In this digital context, BIM can be considered as the backbone of the construction industry. Building Information Modeling (BIM) is the digital management of the information processes for the design, construction, and management of building projects. The use of the intelligent 3D digital model – the representation of the physical and functional characteristics of a structure – promotes interoperability and the result is a highly interactive environment capable of adapting to changes. BIM establishes a collaborative work environment and work as a tool to enhance the performance of each phase of the project, as everybody is thinking beyond their context. Design, construction, operation, demolition, and even waste management, BIM creates a framework for the whole building lifecycle. 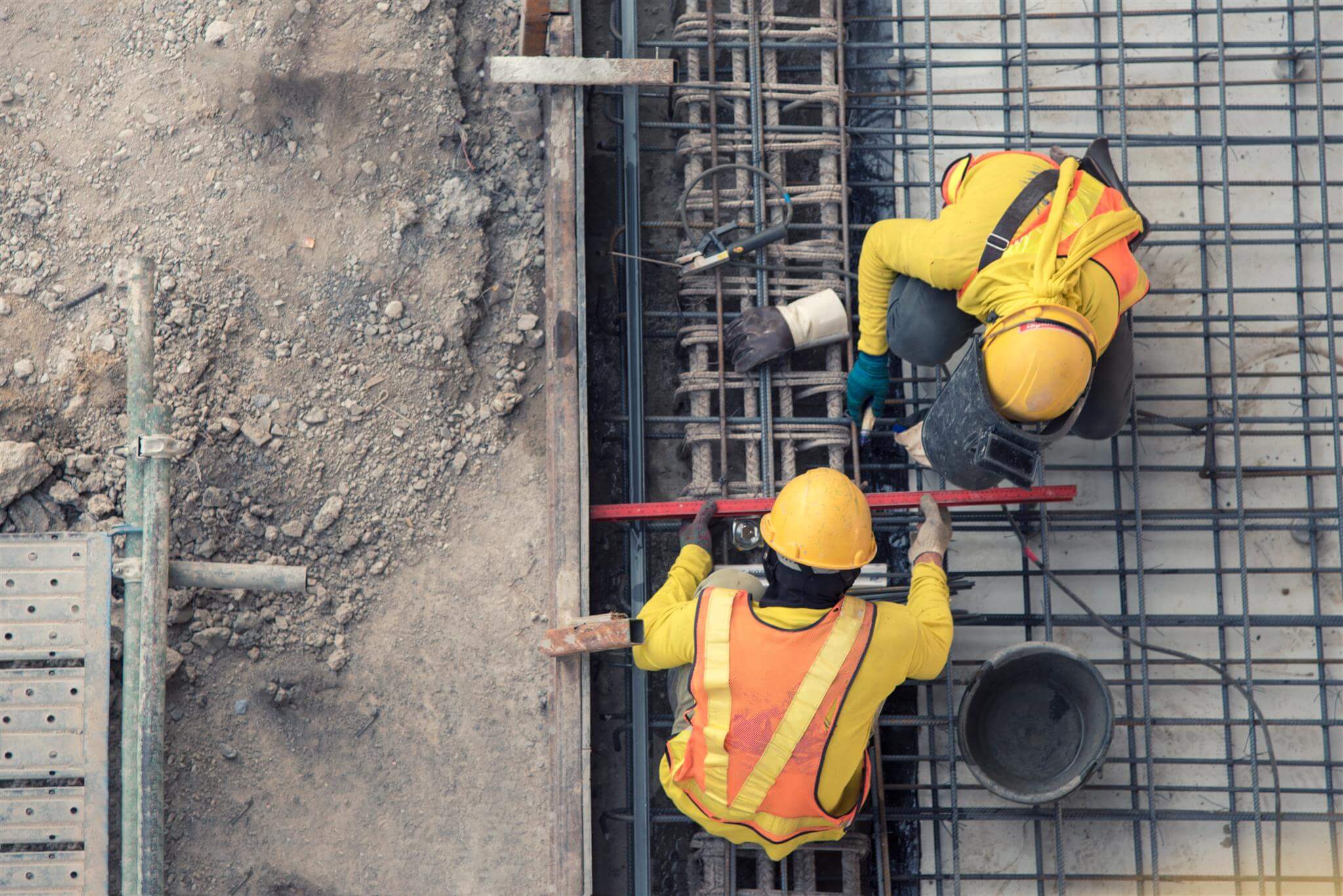 The real-time 3-D visualization allows better management of the conflict by using the BIM Model. This immediately translates into fewer risks, interferences, costs and time. Also, the documentation produced by each stakeholder derives from a single digital model, guaranteeing uniformity and consistency. Finally, BIM allows building smart and sustainable projects, energy-efficient, integrated with their surrounding environment.

BIM arrived in Spain in 2010 as a requirement in international projects from some companies such as ACCIONA and FERROVIAL. But it is only as of December 17, 2018, that the use of the BIM is mandatory for public building tenders.

Concerning the public infrastructure tenders, the date was set to be the 26th of July 2019. The decision was taken by the Ministry of Development of Spain to drive the modernization of the building industry, accelerate the implementation of BIM, and foster the use of its standards and its methodology.

And from the 31st of December of 2018, the so-called BIM mandate had automatically make BIM mandatory for those building projects of the Ministry and its associated companies such as Renfe (Public railway company) or Aena (Public Airline company).

The start date of the BIM Mandate represents a milestone for the construction industry in a more digitized world.

Building Smart is the International organization willing to drive the transformation of the built asset economy through the creation and adoption of open, international standards. Building Smart Spain was formally constituted in November 2014 and, within the country, it served as a point of reference. In fact, in such a changing scenario, its main tasks had been to create a common framework, to provide the specifications & documentation, to accelerate interoperability across the sector and to extend the use of BIM disruptive approach. This is how the “Spanish chapter” started, a new era for all the actors across the building industry keen on modernizing their methodology and work processes through the implementation of BIM.

Spain has also been subject to EU Directive 2014/24/UE.  According to this directive, the member states were invited to encourage the use of Building Information Modeling (BIM) in construction projects financed by EU public funds as of 2016.

In 2015 the Ministerio de Fomento (Ministry of Development) created the “BIM Commission” with the main mission to establish a roadmap for the BIM methodology implementation in Spain. The BIM Committee had been made up of five different task groups that focus on distinct themes: strategy, people, processes, technology, and International Liaison.

Finally, in 2018 the BIM implementation strategy has been approved and there is finally no turning back for modernization of the building industry. 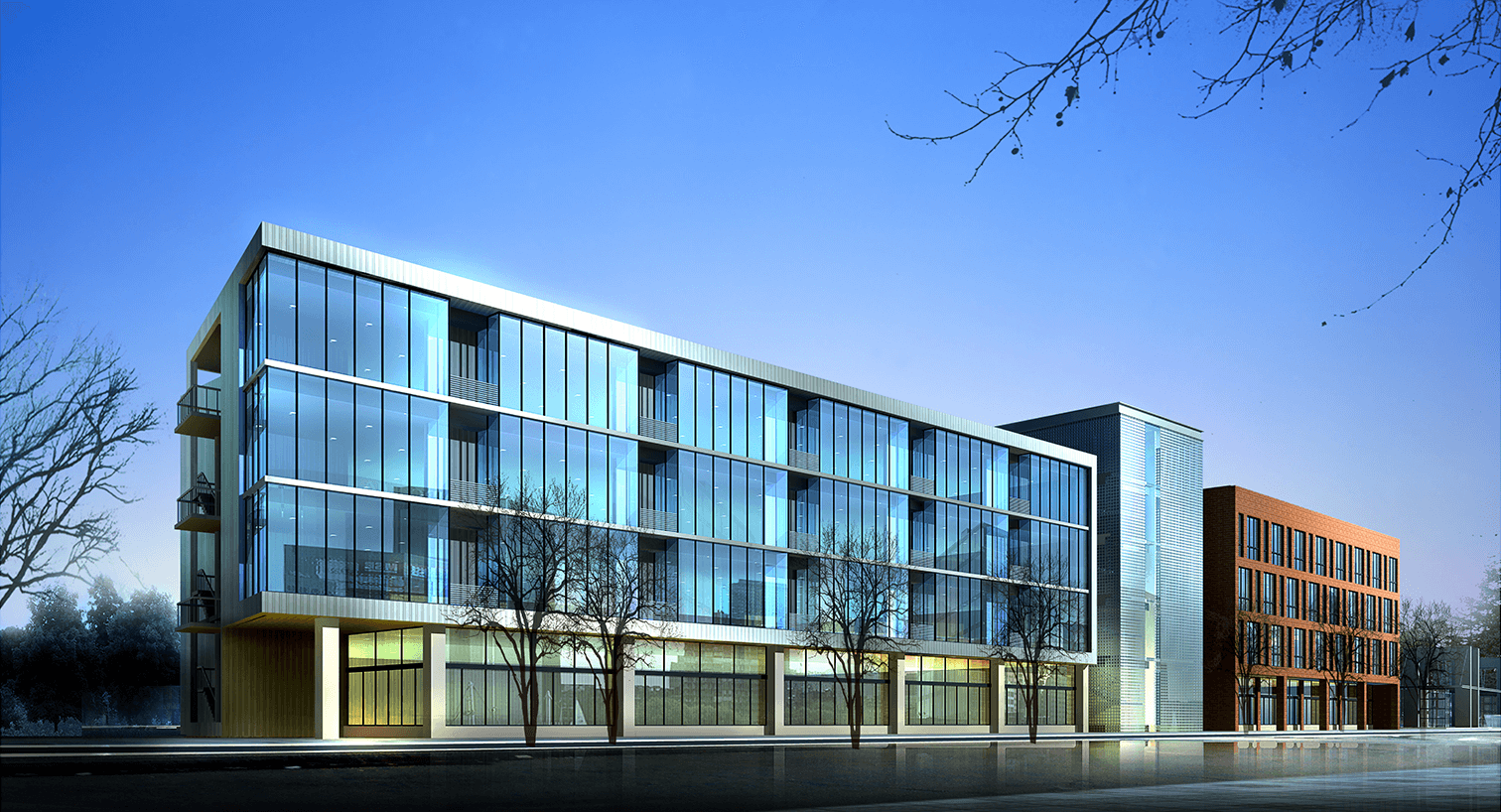 Geographically speaking, Catalonia, Madrid, and Andalusia are the areas that are attracting most investments (43%, 13%, and 8% respectively).

TYPE OF PROJECT AND USE

With reference to the type of projects, rehabilitation projects slightly predominate over new construction ones. But by analyzing the evolution since 2017 it can be noticed how the values have changed and currently one out of four tenders refer to a new construction project.

Regarding the use, the health and educational sectors are those where the highest number of tenders (21% and 26%) and investment (27% and 24%) have been registered.

The Infrastructure sector has considerably increased the number of tenders published since the beginning of 2017, with a total of 142 and an investment of 394 million euros

elec calc™ BIM stands out as the unique electrical design software solution responding to the BIM challenges. This is the world’s first calculating software that seamlessly integrates elec calc™- the electrical equipment used in sizing projects – with different design platforms and architectural 3D models, thanks to its unique IFC standard use approach.

BIM simulates the construction project in a virtual environment. Just as elec calc™BIM solution allows you to create a one-line diagram of electrical installation from the BIM model and defining the cable routing (calculating lengths, adding cables as objects).

The key benefit of BIM is its accurate geometrical representation of the parts of a building, in an integrated data environment. Some great features of elec calc™ BIM include IFC Explorer, your electrical objects are recognized from IFC data and interactions between Explorer, 3D Viewer, and elec calc™ one-line diagram, identifying components in real time between your 3D Viewer and the one-line diagram.

Attend an e-demo
How is it possible to check thermal stress in an electrical conductor?