There are many reasons why to believe that the Italian PV market has a bright future.

First of all, data show photovoltaics are playing a fundamental role in the electricity production market. According to Anie Rinnovabili, as of January 2019, Italy witnessed a cumulative installed PV capacity of 20.08 GW. This figure shows that the Italian solar market grew 7% compared to 2017 with 437 MW of new capacity added.

Secondly, the country is renowned for its excellent weather conditions. According to the Photovoltaic Geographical Information System, the annual solar radiation ranges from 3.6 kW per square meter in the Po river area to 5.4 kW per square meter in Sicily. Numbers speak clearly: Italy shows great potential for solar energy project development.

Furthermore, Italy is also one of the earliest countries to have reached the “solar market parity” status (subsidy-free PV projects). Traditionally, the solar power capacity in Italy had been directly subsidized through a Feed-in Premium subsidy, known as Conto Energia. In an interview released for Intersolar, Gennaro Sposato (Specialist at the Rödl & Partner consulting firm), affirmed that the expiration of the Conto Energia feed-in tariffs has shined a new light on the country’s solar market. Now that the market is completely independent of political processes, a new horizon of business opportunities has arisen for companies and investors, both in new installations and in the secondary market.

The rise of subsidy-free PV projects has opened multiple opportunities for private PPAs (corporate renewable power purchase agreements), which have slowly been taking over Italy’s solar energy scenario. At the moment this development focuses merely on utility-scale PV projects. The largest PPA has been signed in January 2019 by European Energy and Axpo for a combined capacity of up to 300 MW, both in terms of capacity and duration. PPAs are driving an evolution of Italy’s PV market as they allow SMEs companies and multinational to get renewable energy at a competitive price. According to Solar Market Parity Italy, the major hurdle for PPAs was commonly thought to be the issue of bankability on the off-takers side. However, this concept is more linked to the structure of the project and the PPA. It has been recently shown that PPA structures can enhance their bankability at different points beyond the rating of the off-taker by taking the price-level and structure, route-to-market considerations, contract optionality and collaterals’ package from the off-taker into account. 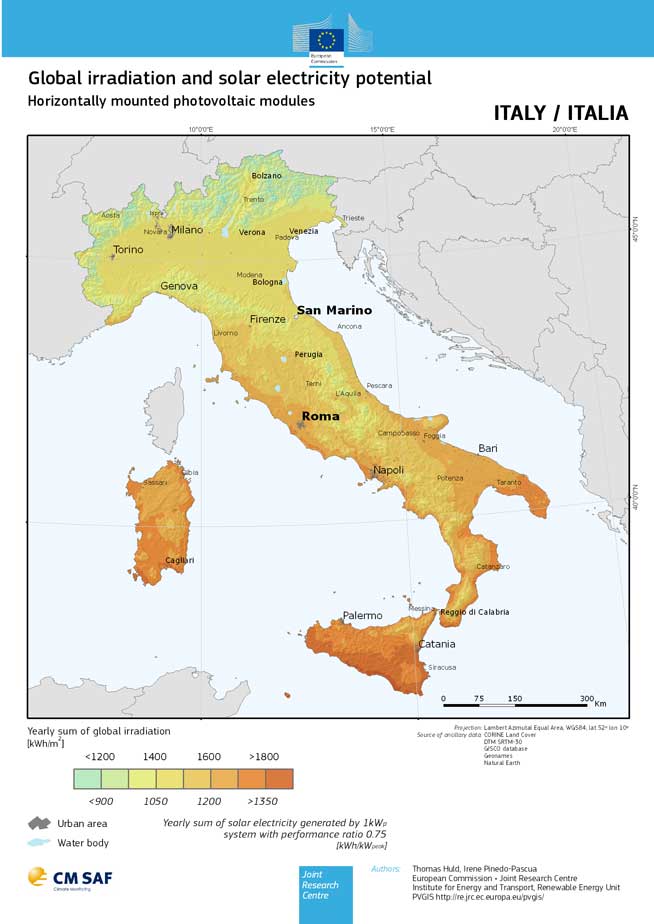 Climate change has become a central issue. This is why the European Commission had defined a roadmap towards a low-carbon economy to be reached by 2050. The world needs to reduce the emissions by 80–95% with respect to the 1990 level, in order to hold global warming below the threshold of the 2°C rise in temperature.

Italy has also committed to guaranteeing the gradual transition of the country towards low-emission energy model. In fact, the Ministry of Economic Development (MISE) issued the Strategia Energetica Nazionale – the country’s new National Integrated Plan for Climate and Energy, which is providing a set of clear objectives for the renewable market. The strategy includes decarbonization, energy efficiency, energy security, and competitiveness. In details, Italy wants to achieve by 2030 the following key targets:

· 28% of total consumption to be covered by renewable sources

· 55% of electricity consumption to be covered by sources renewables

· Energy price gap reduction with respect to the European range 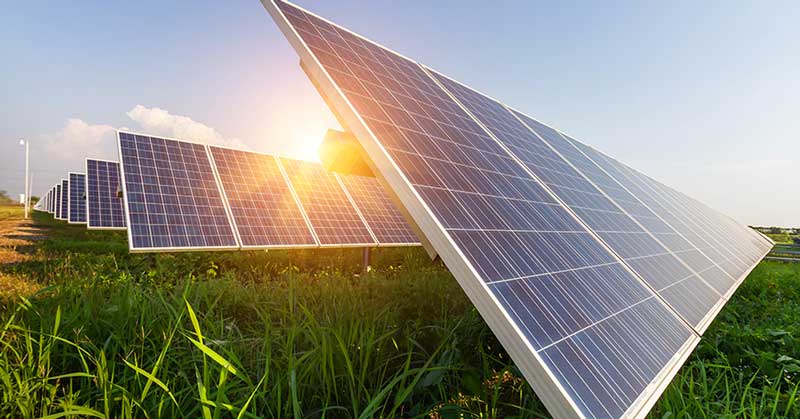 Conceived with the users’ need in mind, the archelios™ Suite is the software solution to manage the entirety of a photovoltaic project. 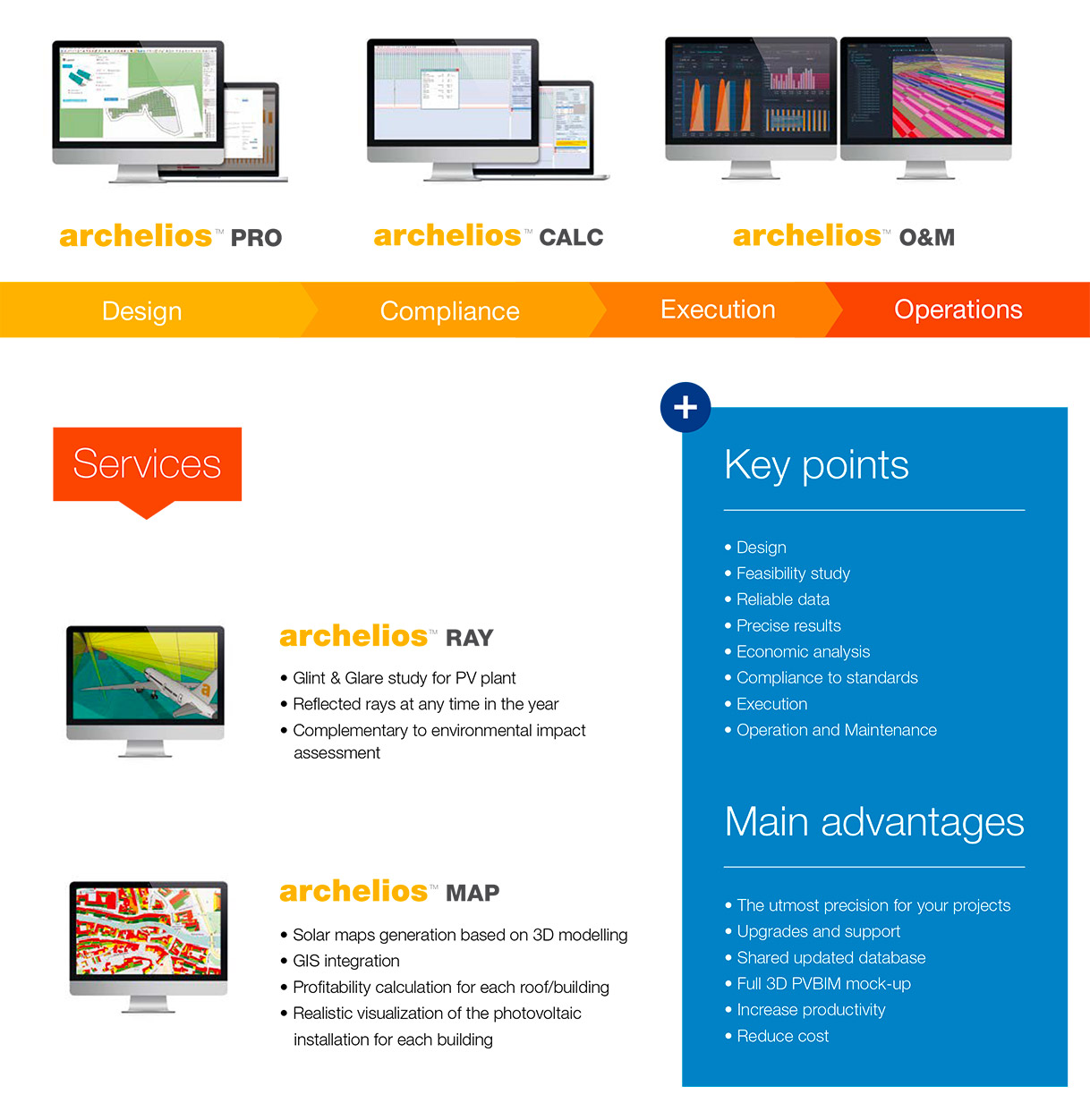 Attend an e-demo
The importance of the manufacturers’ catalog in the design of an electrical...