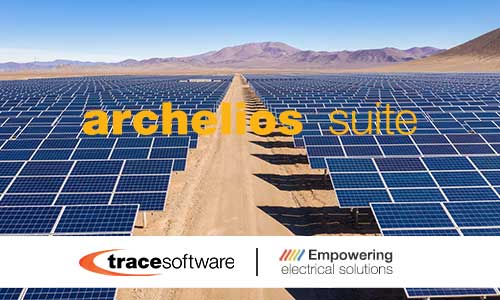 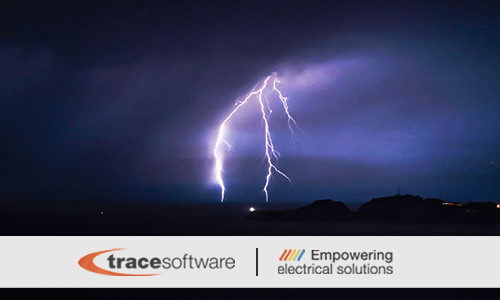 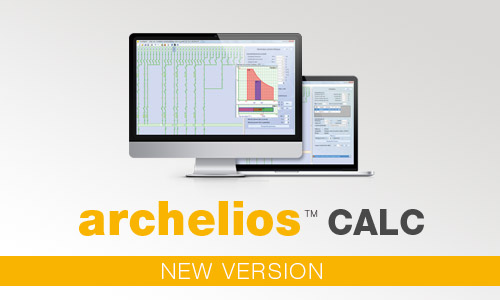 A new Archelios Calc 7.0 release is now available for download from the support area of our website. It brings a major change for all users : archelios calc is now compliant with the IEC standard and integrates this standard for the sizing of all photovoltaic installation. Adapted to the international market, archelios calc is now available with a new interface in English.

To support this development on the international market, the Archelios calc interface is available in English. The user selects the interface language when opening the project. Archelios calc enables the generation of a full project report as requested for the control of the installation.

Trace Software reinforces its Archelios suite range and strives to provide better integration between the two solutions. An export function in Archelios pro enables the users to retrieve their projet so as to finalize the electrical sizing in Archelios calc. But this integration will continue. The target remains to facilitate the work of installers through complementary solutions for time-saving purposes and an economic optimization of the installation.

Customers with active subscription can download the new version from the support area of Trace Software.
Without subscription? Contact us and benefit from increased productivity.