Heatwaves, floods, droughts, bad harvests, episodes of intense rainfall, the decrease in extremely cold temperatures, fires, increases in health risks, the movement of terrestrial species to the poles, the acidification of the oceans, the change in phenological patterns are just some of the impacts attributed to climate change. 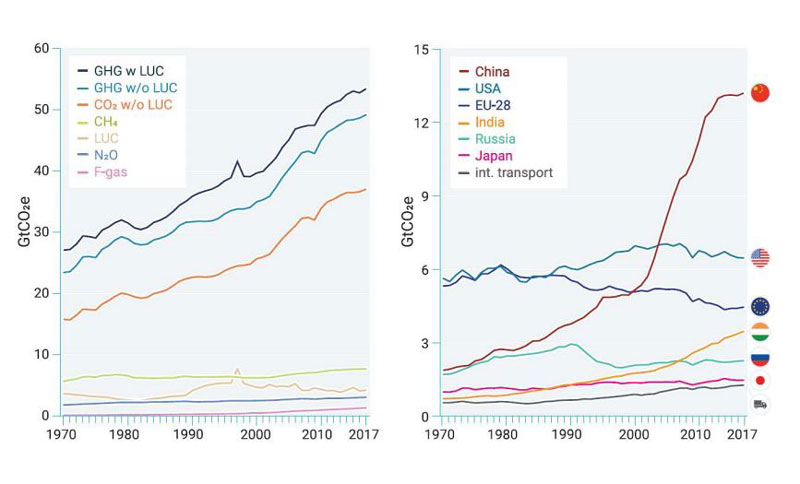 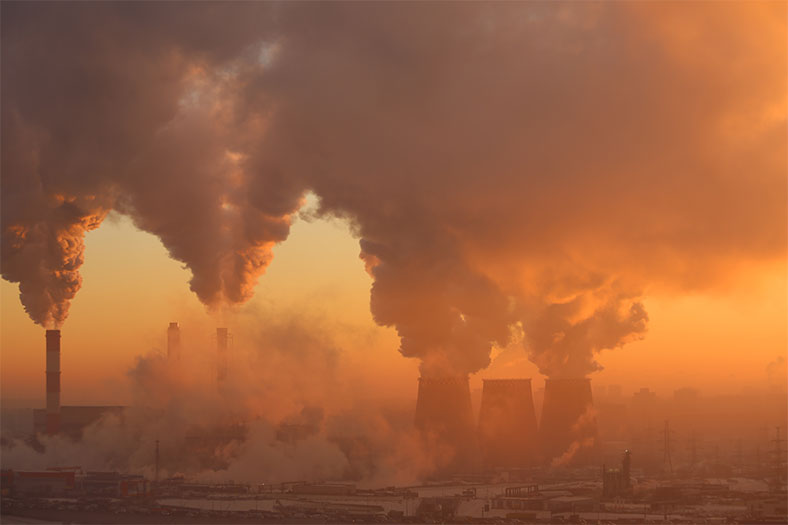 Unfortunately, it is the human being who is most responsible for this disturbing scenario. The industrialization, driven by economic and demographic growth since the pre-industrial era, has taken the planet to a point of no return. 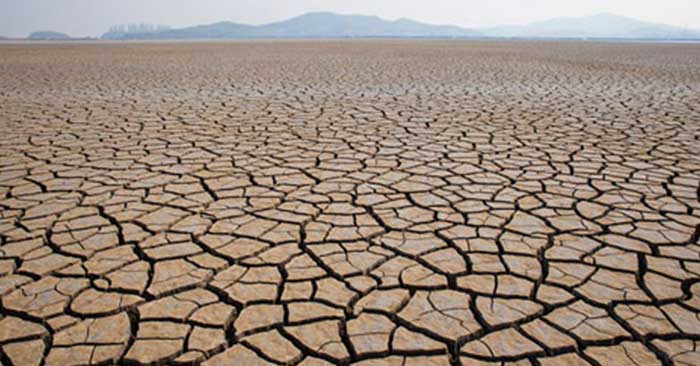 According to a report by the Intergovernmental Group of Experts on Climate Change of Spain, until the middle of this century, the global temperature of the planet will increase following the same trend, regardless of the scenario of emission or concentration of gases produced.

This situation is due to the emissions made in the past and it is defined as “the era of compromised climate change”, an era in which the risks of global warming can only be mitigated and addressed through various socio-economic adaptation responses.

The future of the planet during the second half of the century, defined as “the era of climate options”, will depend on today’s actions. The inexorable negative effects can be drastically reduced by limiting the speed and magnitude of the process, through urgent measures. It is easy to understand how the lack of urgent actions at present will cause irreversible damage to the planet. 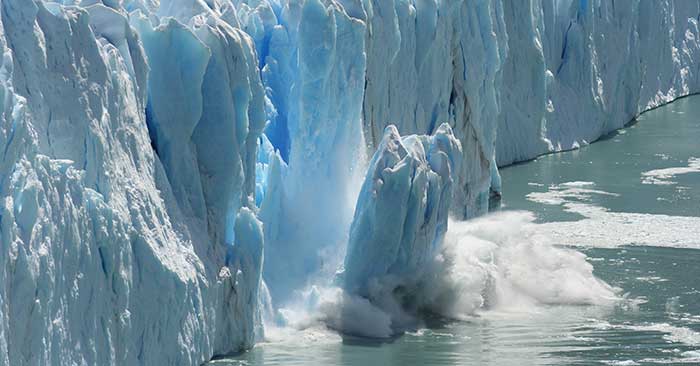 · Risk of death, injury, deterioration of health and alteration of livelihoods, due to sea-level rise, coastal flooding and storm surge affecting low coastal areas, small island developing states and other small islands.
· Risk of serious damage due to deterioration of health and alteration of livelihoods in large urban populations of some regions, due to continental flooding.
· Systemic risks, due to extreme weather events, which cause the degradation of critical infrastructure, networks and services, such as electricity, water supply, health and emergency response services.
· Risk of mortality and morbidity during periods of extreme heat, particularly for vulnerable urban populations and those who work outdoors in urban or rural areas.
· Risk of insecurity and food supply failures, linked to warming, drought, floods and rainfall variability and extremes, especially for the poorest populations in urban and rural settings.
· Risk of loss of livelihoods and income, due to lack of access to drinking water and irrigation water and reduced agricultural productivity, particularly for farmers and ranchers with minimal capital in semi-arid rural regions.
· Risk of loss of marine and coastal ecosystems, biodiversity and the goods, functions, services and livelihoods they provide, especially for the fishing communities in the tropics and the Arctic.
· Risk of loss of continental terrestrial and aquatic ecosystems, biodiversity and the goods, functions, services and livelihoods they provide.

Why is it important to take action?

If we want the 9 million people who will inhabit the Earth in 2050 to have real-life expectations, we must focus our efforts on the immediate present to limit CO2 emissions to zero. Aware of the unprecedented risks of  climate change, governments are  implementing adaptive strategies, such as investing in advanced technological tools aiming at energy efficiency.
The transition to a sustainable energy model is no longer an option. In the range of renewable energy, solar energy, also due to the reduction in technological costs and subsidies of governments, is leading the transition to a clean, sustainable and environmentally friendly energy system. In fact, the global accumulated solar photovoltaic capacity installed amounted to around 509.3 gigawatts in 2018, compared to less than 2.6 gigawatts in 2003.

Photovoltaic energy positively contributes to a cleaner and safer world.

Thanks to the decade of years of experience in the PV and electrical engineering, Trace Software International presents archelios™ Suite, a sophisticated software tool tackling climate change concerns by providing solar energy professionals with the most comprehensive tool to manage the entirety of any PV project.

In fact, archelios™ Suite is composed of three different applications which assist the user along with all the phases of the photovoltaic project:

All of them are BIM integrated to avoid data loss, promote interoperability and the highest performance.

You can request a trial

And what is your contribution to reduce the risks of climate change?

Attend an e-demo
You are invited to the Trace Software International PV event!

elec calc™ Suite: excellence from the design to maintenance of any electrical...
Scroll to top
We are using cookies to give you the best experience on our site and to measure our audience. By continuing to use our website without changing the settings, you are agreeing to our use of cookies. Accept - Read More
Privacy & Cookies Policy
X