A pact with the planet

With the 2030 Climate and Energy Framework adopted by the European Commission, a new pact with the planet is now on the table. By 2030, we will have 3 targets to reach:
– 40% cuts in greenhouse gas emissions;
– 27% share for renewable energy;
– 25% improvement in energy efficiency.

New technologies are at the heart of this strategic plan aimed at reducing gas emission and fighting against climate change.
According to the IEA (International Energy Agency), energy efficiency is “a way of managing and restraining the growth in energy consumption.” For the IEA, “something is more energy efficient if it delivers more services for the same energy input, or the same services for less energy input.”
According to the World Commission on Environment and Development, sustainability means “the development that meets the needs of the present without compromising the ability of future generations to meet their own needs.”

Since the Industrial Revolution, our consumption of primary sources has never stopped increasing, especially after the 1970s oil crisis. During the past years, Asia played a major role in the growth of world energy consumption because of the Chinese and Indian economic boom.
According to various scientists (Valero, 2004), energy consumption and economic development are inextricably linked. Welfare is then based on the increase of both salaries and energy consumption per capita. However environmental and social issues cannot be addressed without reducing our energy consumption. Unfortunately regarding the current economic dynamics, it seems pretty difficult to make such adjustments (Fernandez Guell, 2004). Then the question remains: how can we reduce the harmful impact of energy use without decreasing our consumption or affecting the market? 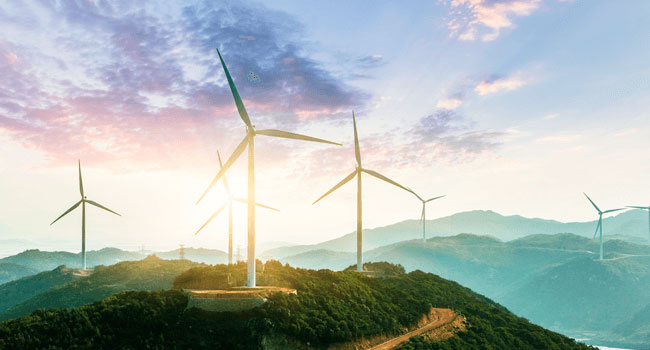 For Jeremy Rifkin, president of the Foundation on Economic Trends (Washington D.C., USA), the answer is to promote a sustainable low-carbon economy. This paradigm shift requires the development of new communication technologies, new energy sources (biofuel and hydrogens instead of carbon) and new transport facilities. Rifkin sees in technologies like the Internet of Things (IoT) an ally to empower individuals and companies. According to him, it would help them become more responsible consumers by creating green electricity and sharing it through the Internet of Energy. Jeremy Rifkin introduces the concept of Smart Grid, the “smart electrical networks and systems.” Unlike current networks – in which electricity only goes in one direction – with these new smart networks, electricity can go both ways. Networks are still distributing electricity, but consumers are now able to create electricity themselves. Benefits are unlimited. Smart systems can identify and fix any breakdown quickly and replicate energy to critical points that cannot remain without supply, such as emergency centers for instance.
Consumers can manage efficiently their electrical consumption thanks to real time data. At a local level, the implementation of utilities – such as remote management systems – allows people to adjust their energy production to their needs. Energy distribution is automatically adapted to the demand. Additionally, Smart Grid helps maintain the environment sustainable by integrating renewable energies and facilitating the deployment of open access infrastructure – the one that permits to recharge electrical vehicles. 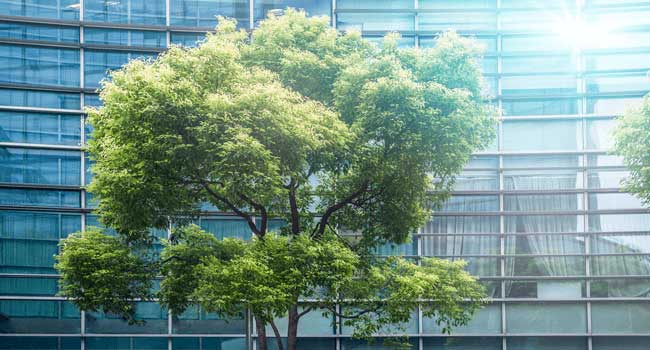 Smart Grid is based on new technologies like the IoT, Big Data and Smart Data. The IoT allows us to have multiple devices connected to a network. Thanks to numerous sensors, these devices copy different types of data in real time. Big data facilitates the analysis of these data. And finally, Smart Data allows us to pick the most relevant information and generate the most accurate answer. Such process will be materialized through automatized devices. These technologies are very useful when used for intelligent construction. According to the Energy Efficiency Directive 2012/27/UE, buildings are responsible for 40% of the total energy consumption in the European Union. Such data reveal the importance of reducing our energy consumption by encouraging the use of renewable energies in the construction sector. By doing so we will reduce the European energy dependence as well as gas emissions. According to the directive, starting from December 31, 2020 any new or rehabilitated buildings will have to have their energy consumption close to zero. Some apps, such as elec live by Trace Software, can help people and companies meet these criteria. elec live facilitates the access and visualization of electrical designs in real time thanks to connected electrical devices inside the installation. Consequently it is now possible to get accurate information about energy consumption in real time to elaborate statistics, take appropriate measures, ameliorate installations’ performance and reduce operating cost.

Despite the increasing development of technologies, we are still nowadays facing barriers that prevent us from having an easy access to these tools. We now have to focus our efforts on promoting their use in order to allow professionals to be more competitive, sustainable and flexible but also ready to satisfy customers’ demand for sustainability.
Politics have to focus on promoting innovation and energy efficiency. They also have to play a crucial role in raising public awareness. Public and private sectors have to get involved in the creation of services and solutions that decrease the technological breach. They also have to pave the way for a more sustainable society that will consume 100% of green energy. The goal is not to limit gas emissions only. Environmental crisis won’t be fixed without going from a brown economy to a green one. Naomi Klein sees in this context the opportunity to build an economic system more stable, fair and sustainable that will strengthen the common good and generate decent jobs thanks to long-term policies. Countries like Germany are already aware of this reality. The emergence of a strong movement for the energy transition in which citizens, workers and small companies are in control, exemplifies this relation. German civil society is leading the second green revolution with the support of the Government. The 2030 Climate and Energy Framework and new technologies will help the rest of Europe go in the same direction.