archelios™ O&M is the monitoring software for PV installations. It provides information on the production, alarms, and analytical data, in a timely, efficient, and precise manner to detect any anomaly of the PV plant. 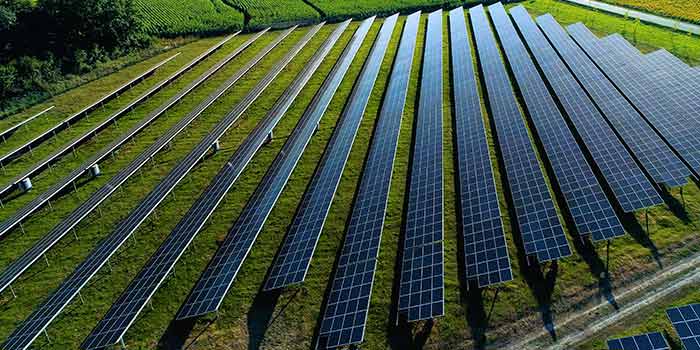 Thanks to a single secure portal, archelios™ O&M provides access to production data from a fleet of photovoltaic power plants, up to item analysis for a better understanding of any production anomalies. archelios™ O&M is also compatible with all inverters and communication gateways. 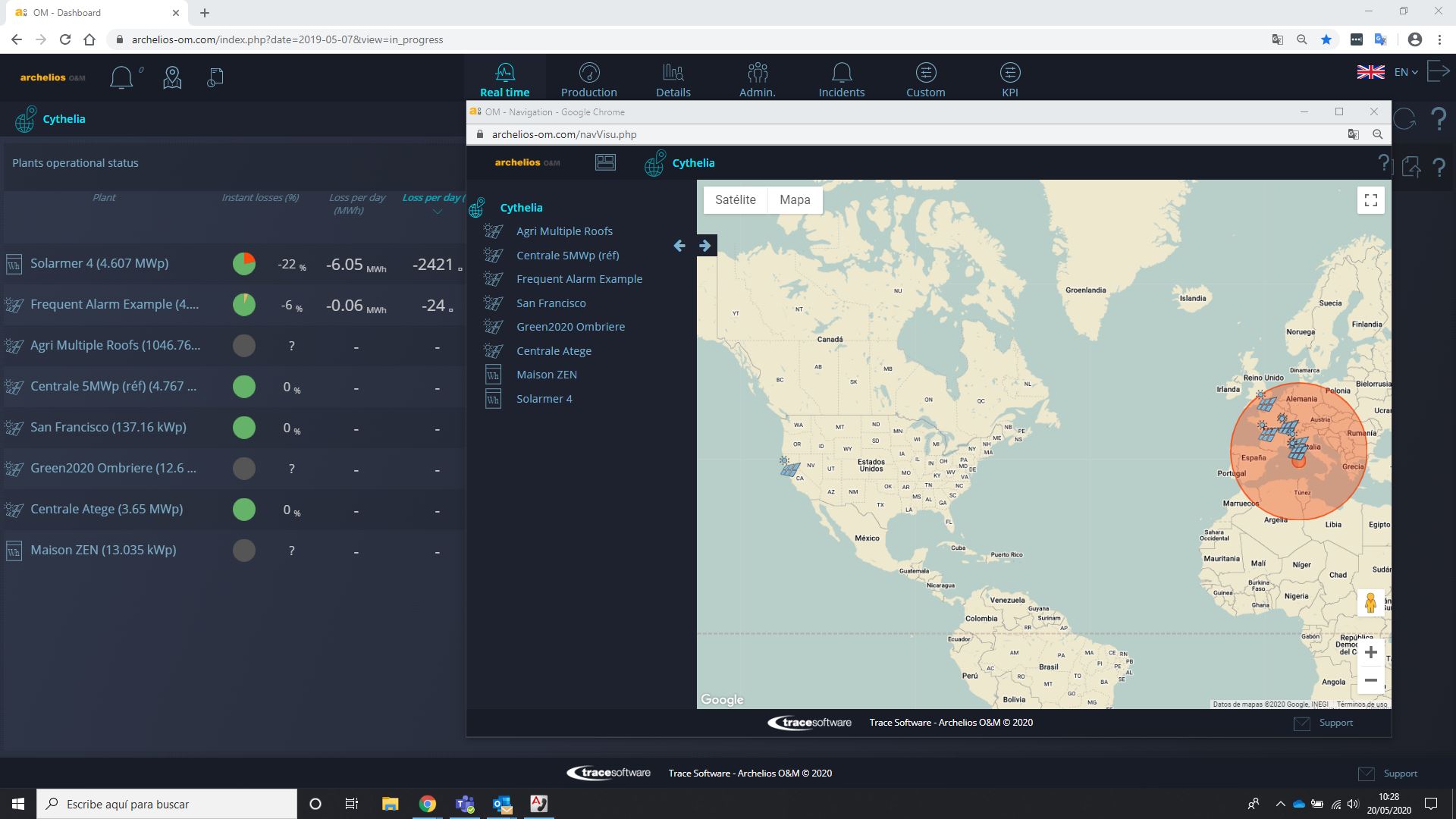 INTEGRATION WITH THE MOST USED WEB PORTALS

archelios™ O&M works under the most used web browsers. Besides that, it also has real-time dashboards adapted that allow a top-down analysis approach from portfolio overview to understand individual defects.

THE HIGHEST PRECISION IN THE CALCULATION OF THE EXPECTED PRODUCTION

Each power station monitored by archelios™ O&M is described in great detail from the information contained in the DOE (File of Executed Works). The digital twin which is thus created makes it possible to calculate very precisely the production expected by each element of the power plant (delivery point, inverters, strings, even modules), from environmental data collected on-site or obtained from a supplier.

In archelios™ O&M, the digital twin is not an abstraction. It is indeed built from a 3D model of the power plant, useful for the precise calculation of production, but also for:

• Navigation in the software. Equipment can be selected in a conventional way in the tree structure which describes the plant, but also directly within the 3D model, displayed in a separate window, the two navigation modes being synchronized.

• Localization of faults in the power plant area under production, using a color scale

A powerful 3D viewer is always available in the 2 screens application user interface. Any selected information (curve, value, alarm …) is localized with its related piece of equipment. A colored 2D/3D view of the plant can highlight the weakest and strongest elements, at the inverter level, junction box, or string. The service personnel will directly go on-site to the right intervention spot. 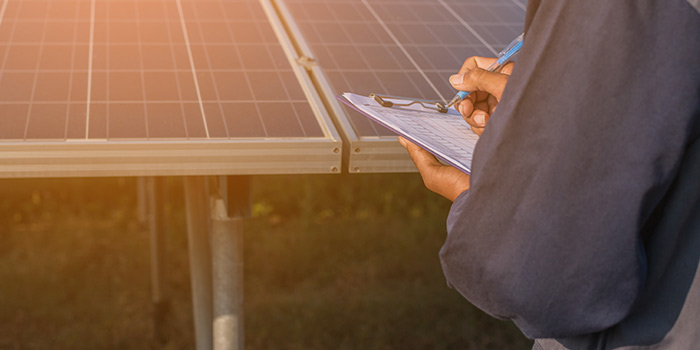 The comparison between the estimated production and real production allows the detection and the localization of the defects. Accurate knowledge of the plant and its environment avoids nuisance alarms which correspond to underproduction which would be perfectly normal.

The example of known shading that causes underproduction at a given time is a good illustration. Thanks to the satellite weather data and to the 3D model of the power plants and its environment, the user can enjoy the accurate visualization of the performance of the equipment, including specific and standard KPI.

The calculation of these indicators requires not only the acquisition of data from the plant but also that of site consumption. The amounts of energy exported to the electricity network or lost due to the presence of a non-injection device are taken into account in the monitoring. 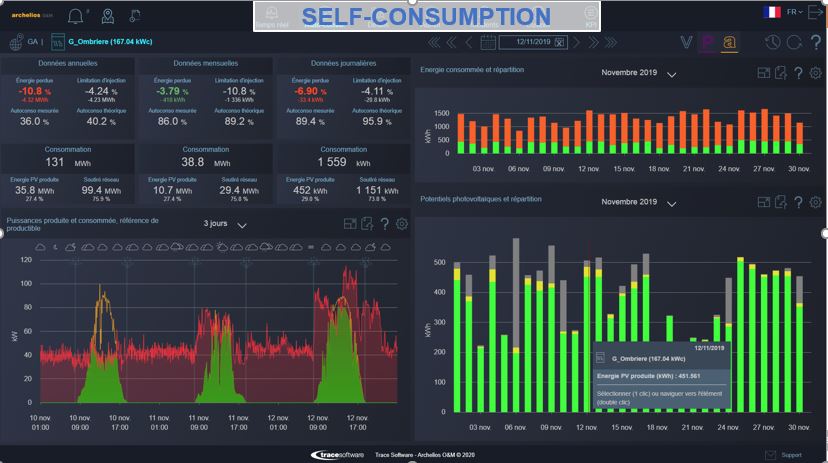 ALL DEFAULTS WITH A € EVALUATION

All the energy by-products detected are also transcribed into financial losses for the operator, allowing him to decide on the corrective actions to be implemented.

GATEWAY TO AN EXTERNAL CMMS AND API

Monitoring of the actions listed above is also possible thanks to gateways to an external CMMS (Computer-Aided Maintenance Management) tool. This possible communication with external tools is a strong marker of archelios™ O&M, which allows easy access to its data via APIs. There are therefore many possibilities for using this data in third-party tools: dashboards, hyper vision systems, spreadsheets, etc.

Thanks to the integrated PV BIM, it provides the most accurate references to compare the measurement:

• The same PVBIM model, with the same accuracy, is used in archelios™ O&M for real-time reference computation using either local measured irradiance and temperature or using satellite-based data

· Collaboration with BIM&CO, the newest collaborative platform where all digital modeling players can create, publish, contribute, and use BIM objects – PV modules mock-ups are stored in BIM&CO.

Furthermore, thanks to the PVBIM model, is possible to access the data regarding the installed components and it will be possible to enrich the model with further information. 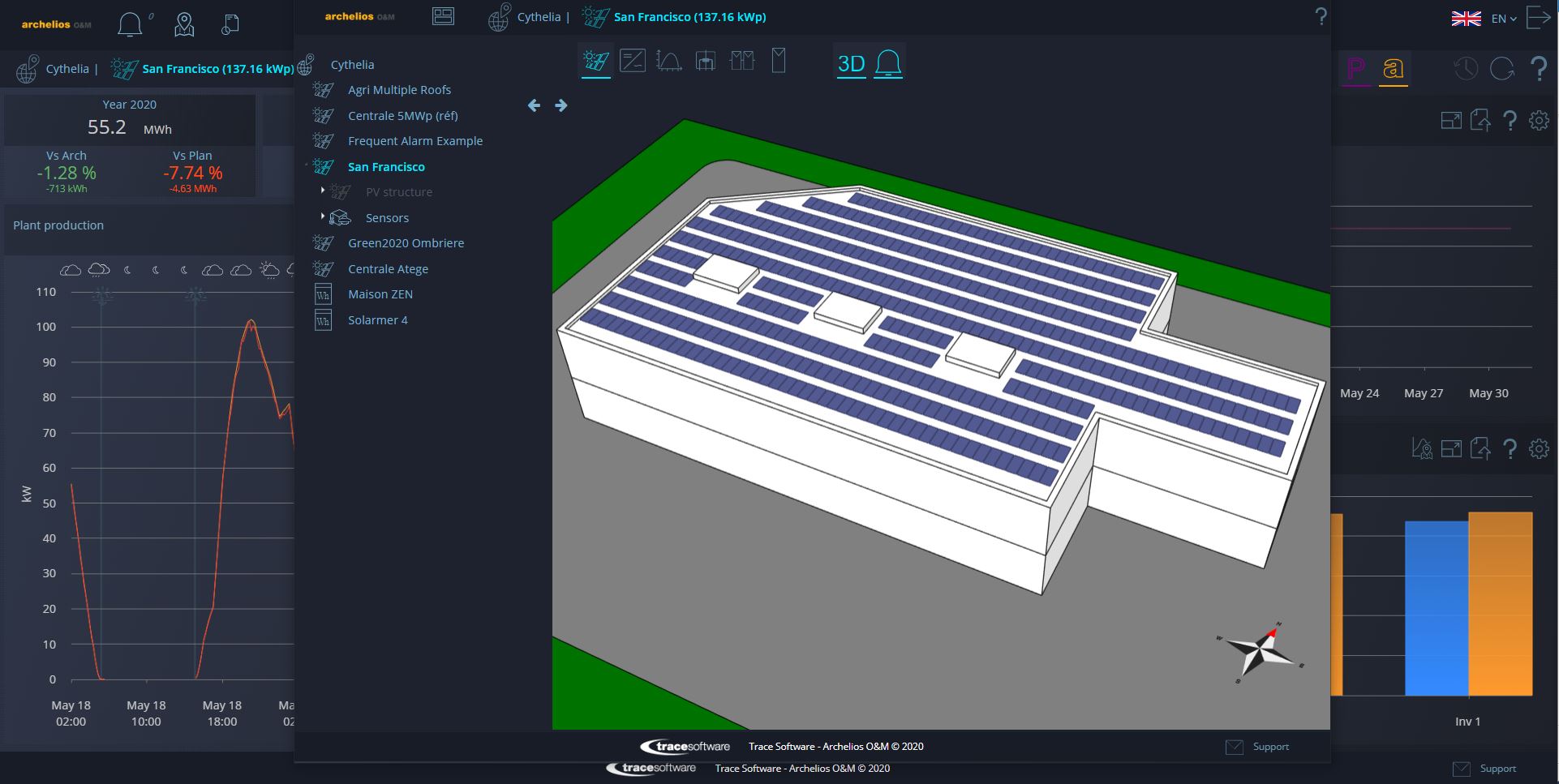 Which are the factors that affect solar panels’ efficiency?
Scroll to top
X